Reinventing “Democracy” in the 21st Century: The Rojava Revolution 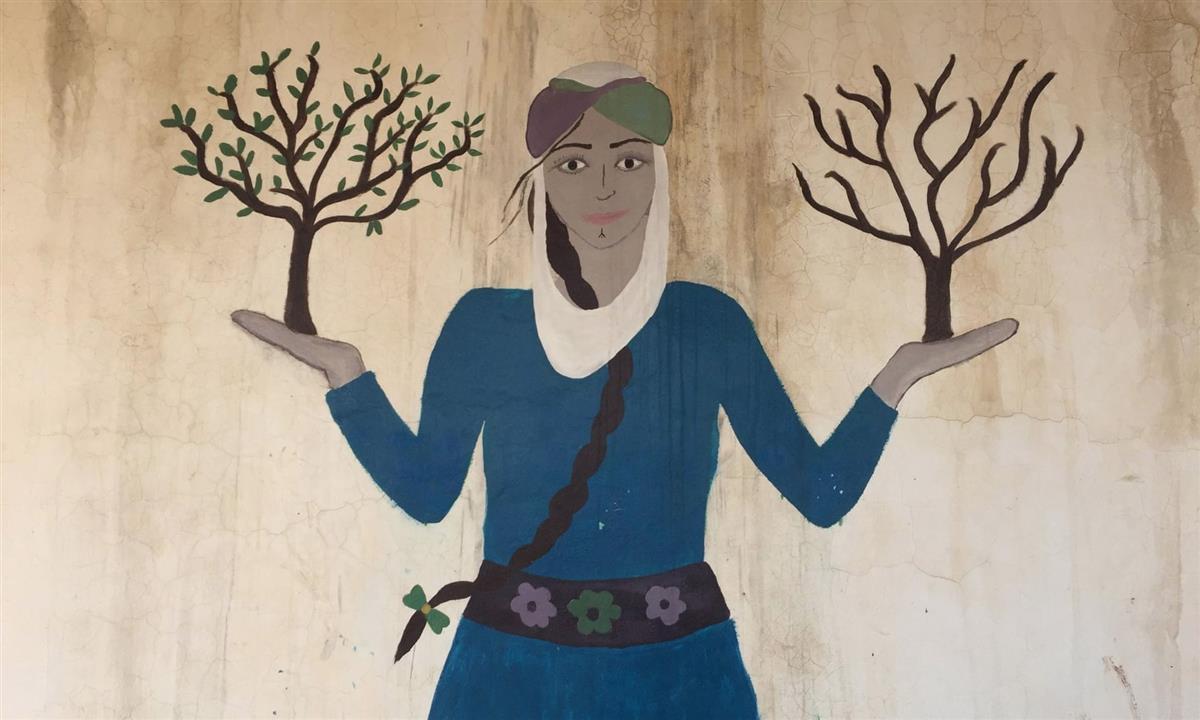 image: painting of woman holding two trees, one with leaves, another without.
Source: Jinwar. Jineology.com

In 2014, the Kurdish people of Northern Syria captured international attention by successfully defending themselves against invasion and genocide at the well-armed hands of ISIS. While governments and media focus on the region’s complex geopolitics, few have looked to uncover why Syrian-Kurdish society was so resilient and organized in the face of such fearful chaos. What gave this vulnerable population the courage and ability to fight in the first place?

Beneath the surface of this remarkable story lies the Rojava Revolution (2012-present). Under the name democratic confederalism, the people of Northern Syria have constructed a powerful new form of assembly democracy in which gender liberation, environmental sustainability and religious/cultural/ethnic plurality are raised as core ethical “pillars”.

In this seminar, we will discuss the philosophy of democratic confederalism and its author, Kurdish leader Abdullah Ocalan — including concepts such as jineology, hevalti, xwebun, confederalism — and its implications for how we here in the Global North think about our own politics— ideas like “democracy” “sovereignty” and “power”. In particular, we will question institutions such as the state, so-called “representative” democracy, and a market-driven economy.

Facilitator: Eleanor Finley is a social ecologist and anthropology PhD Candidate at the University of Massachusetts, Amherst, where her research explores practices of direct democracy in the Kurdish Freedom Movement and beyond. She has been active in mobilizations for direct democracy and social justice since the Occupy Movement. Eleanor is an associate editor at ROAR Magazine and is a former board member of the Institute for Social Ecology in Plainfield, Vermont. She lives in Friuli Venezia-Giulia, Italy.

Please register by buying a ticket at our Eventbrite page. We are committed to making all our offerings accessible to those who are eager to learn, regardless of financial means. If you have any questions or concerns, please email inciteseminarsphila@gmail.com.

Hevya Sor, the Kurdish Red Crescent, provides relief and support to those suffering because of the ongoing war in Syria. You can donate any multiple of $5. These donations will go directly to the organization.