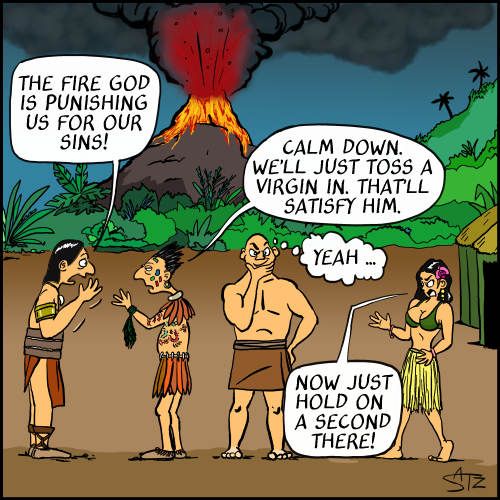 In this seminar, I’ll be introducing one of the most important paradigms for sacrifice and its role in the unfolding of individual and planetary blocks and potencies: the paradigm of gender.  Marriage, for instance, has been seen as form of sacrifice in many societies, including those from the Muslim world studied by Abdellah Hammoudi in an important study called The Victim and its Masks; and childbirth, likewise, in Nancy Jay’s major theoretical intervention in her Throughout Your Generations Forever: Sacrifice, Religion and Paternity.   Sacrifice is in fact in many ways the hallmark of patriarchy, its central institution and the source of much of its power. It is also a major feature of various Lacanian and Kristevan accounts of human maturation. We can’t look at sacrifice in terms of paternity alone, however without considering the role of the maternal and of the erotic in general both in its constitution and in its overcoming, if overcoming there be.  Join me in pondering these matters in the scholarly literature and — with discretion — in our own lives. 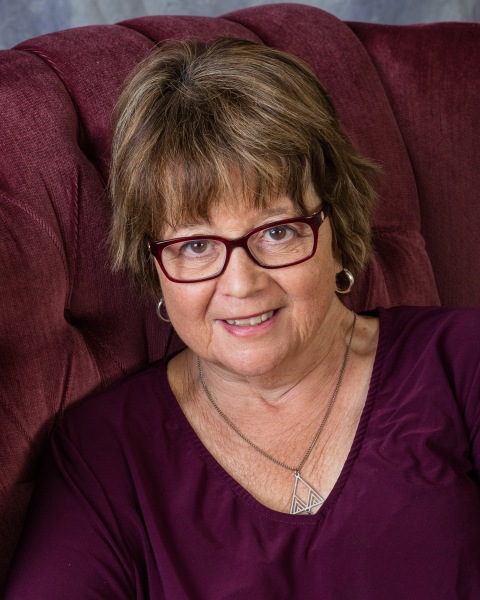 Facilitator: Cleo Kearns works in the fields of continental philosophy, anthropology and religion.  She is the author of two books T. S. Eliot and Indic Traditions (Cambridge UP, 2008) and The Virgin Mary, Monotheism and Sacrifice (Cambridge UP, 2018).  Her current research is on theory of religious sacrifice from Durkheim to Lacan and on contemporary global shamanism.  She teaches classes on shamanism, comparative religion, literature and philosophy both online and onsite and is currently a Visiting Scholar at Dartmouth College.

To register for the seminar, please fill out this form. Choose one of the following three methods of offering a contribution to the session.

Membership. We aspire to be a member-driven community of learners. You can become a member of Incite Seminars through our Patreon. You may select from five tiers offering various levels of access and benefits.

Enable-as-you-can: Make a donation. Typically, people contribute between $10-90 per session (seminars are between 1 and 6 sessions). You can “buy” multiple $10s by entering the corresponding number into the box on PayPal below (for example, 6 = $60, etc.) or enter any amount you want through Venmo.

Guest. If you are unable to contribute financially at this time, we warmly invite you to attend anything we offer at no cost. We greatly value your participation as a contribution. (Please fill out this scholarship form for our records.) 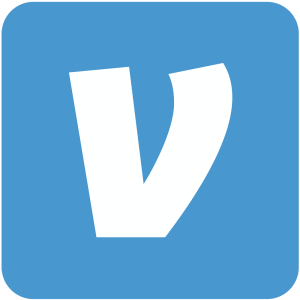